Barry Scheck and Peter Neufeld met as public defenders at the Bronx Legal Aid Society. In 1992, they started the Innocence Project as a legal clinic at Benjamin N. Cardozo School of Law. The idea was simple: If DNA technology could prove people guilty of crimes, it could also prove that people who had been wrongfully convicted were innocent.

The duo and their team of students learned of the DNA methods through their work in the 1980s on the case of Marion Coakley–a man wrongly convicted of rape and robbery. Although the biological material had been lost after his conviction, the team proved Coakley innocent through other means and realized the power of DNA technology.

It’s about freeing as many innocent people as possible, addressing systemic issues, and giving back life and liberty. 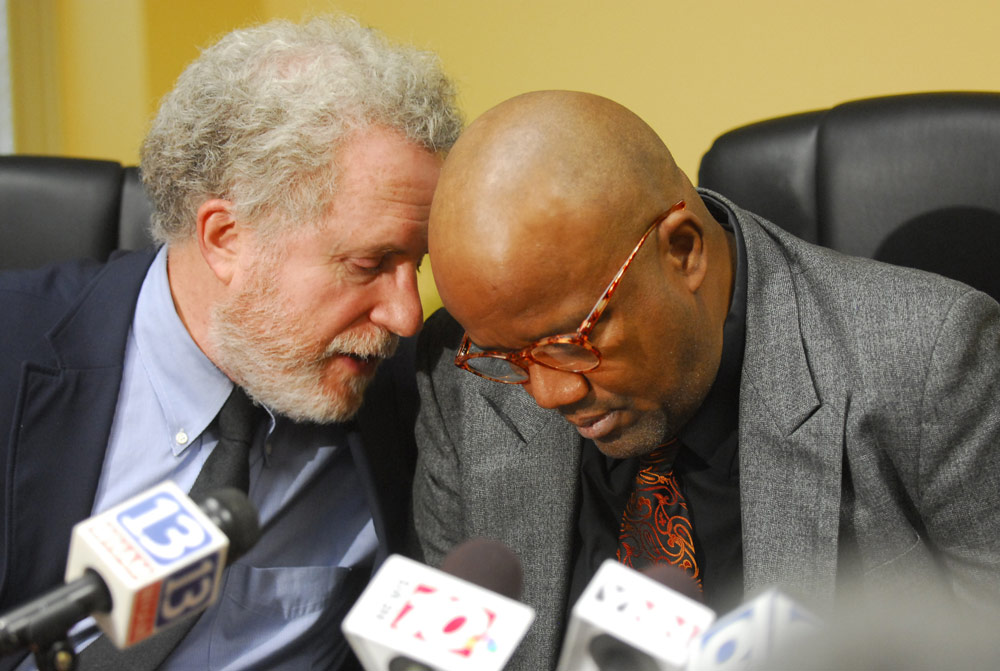 Soon a small team of lawyers, volunteers and students began to take on groundbreaking legal cases to free the wrongly convicted as a law clinic at Cardozo School of Law. Thanks to support from a group of visionary philanthropists, the Innocence Project became an independent nonprofit in 2004 and today remains affiliated with Cardozo.

In 1988, Barry Scheck and Peter Neufeld told me, '[DNA] will revolutionize the criminal justice system.'

Building the case for innocence, story by story.

The exonerations of Ronald Jones, Rolando Cruz and others who served time on death row in Illinois led to Governor George Ryan issuing a moratorium on death sentences in 1999. Three years later, Governor Ryan gained national attention when he commuted the sentences of more than 160 people. That same year, then little-known Illinois state senator Barack Obama introduced a mandatory recording of interrogations bill that became law. And the momentum continued to grow. 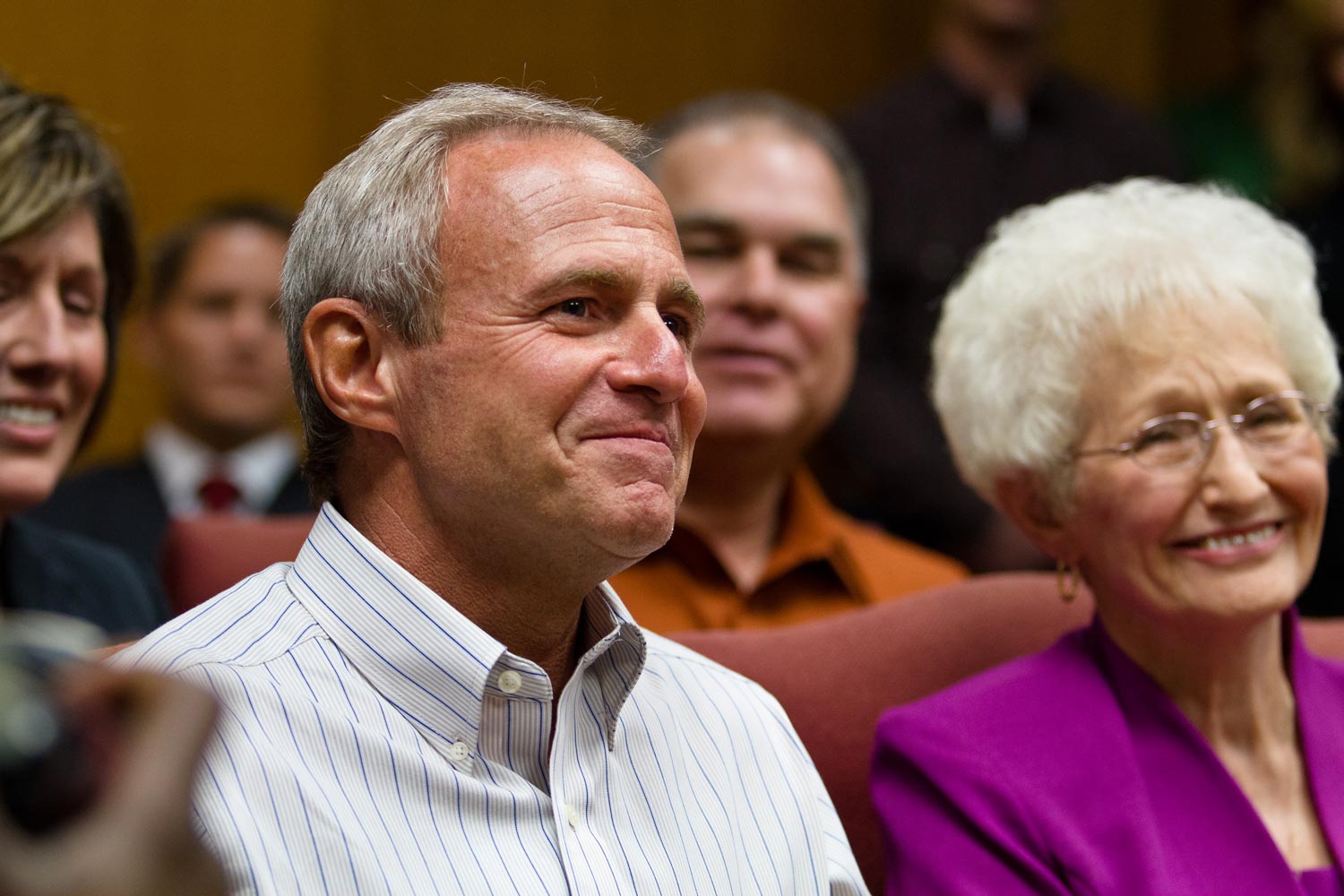 Michael Morton, with his mother, exonerated in Texas in 2011 (Photo: Matthew Iha).

In 2000, the case of Earl Washington, the first and only person exonerated from Virginia’s death row, inspired a state law allowing the innocent to seek DNA testing even after a conviction, loosening one of the toughest prohibitions in the country. Several years later, the flawed FBI hair trial testimony that contributed to the wrongful convictions of Donald Gates, Santae Tribble and Kirk Odom sparked a Department of Justice and FBI review of examiner testimony, revealing that nearly all FBI examiners almost always testified or produced reports that were scientifically erroneous.

The case of Michael Morton, a man wrongly convicted of murdering his wife, led to a rare instance when a prosecutor was punished for deliberately withholding exculpatory evidence that resulted in an innocent person going to prison. And the list goes on and on.

The execution of a legally and factually innocent person would be a constitutionally intolerable event.

Over the years, we’ve worked at the local, state and federal level to enhance the reliability and accuracy of evidence used in criminal cases. Proving people innocent through DNA forced the reexamination of the system and practice of all actors—judges, defense attorneys, prosecutors, police officers and forensic practitioners. With each exoneration, a life is restored, a family is reunited and often the person who actually committed the crime is identified.

The Innocence Project has been a leader in the expansion of the Innocence Network from a handful of tiny like-minded organizations to an international movement.

The heart of our work has always been the belief that everyone deserves fairness and justice. Since 1992, we’ve worked to defend innocent people trapped in the criminal justice system, even when it was unpopular and seemed insurmountable. It has grown into an international movement with innocence organizations across the globe.

With each story of extraordinary resilience, we are better equipped to communicate the injustice and hardship of wrongful conviction.