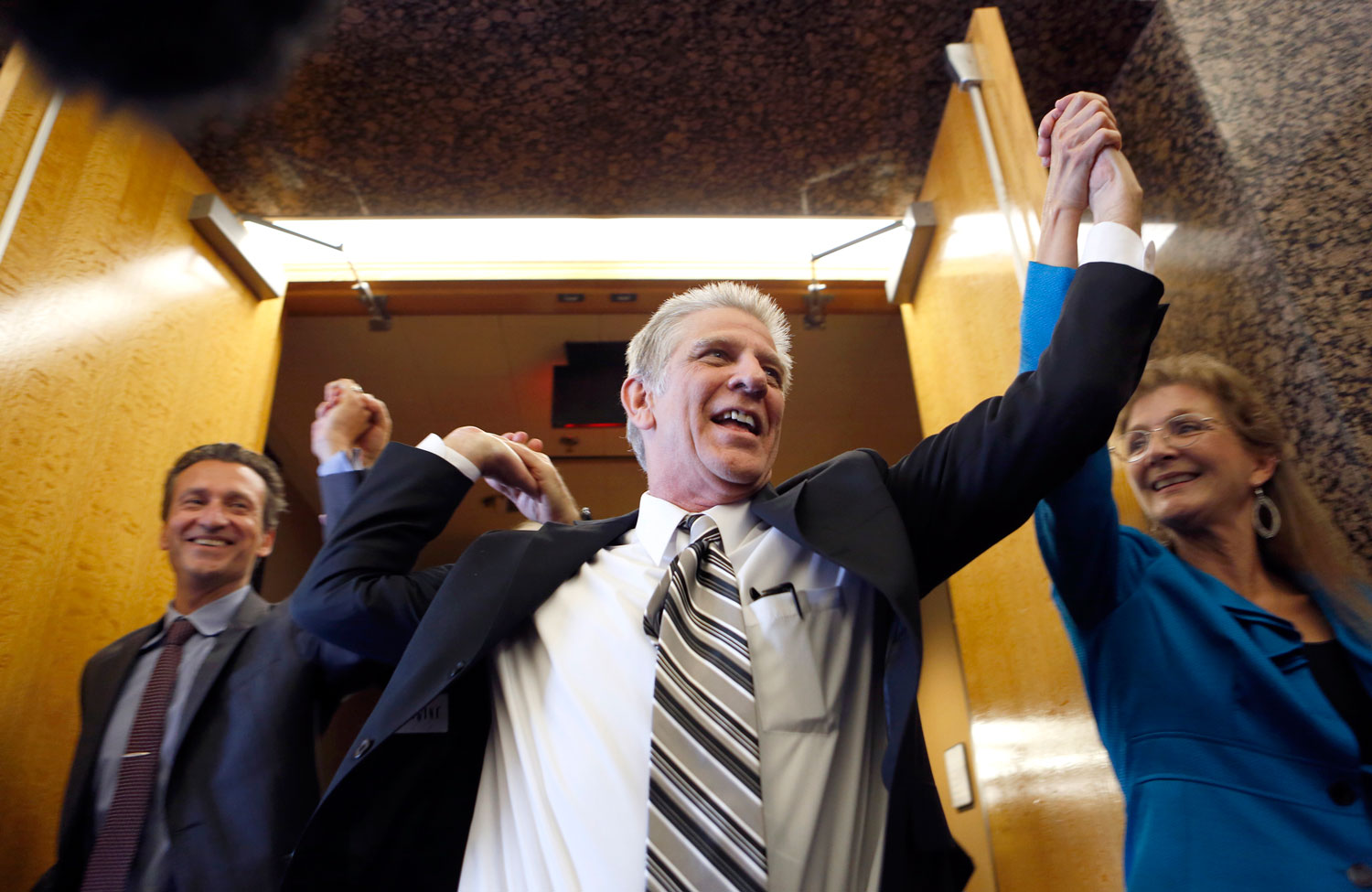 We must do more.

Three hundred and forty-nine wrongfully convicted people have had their liberties restored. Countless more still languish in prison. We will continue to push for improvements, implementing science-based best practices to mitigate the causes of wrongful convictions. And we will redouble our efforts to ensure that all forensic disciplines are based on reliable science and that scientifically unsound evidence is barred from our court rooms and criminal investigations.

The Innocence Project has helped change the conversation about criminal justice in America, but we still have a long way to go toward making the system more fair and just. 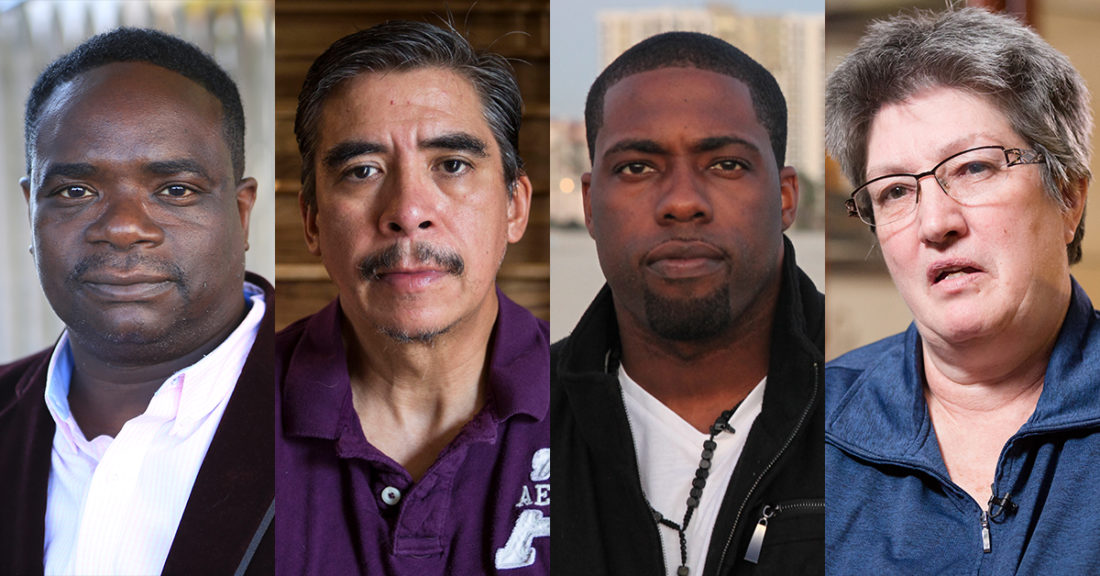 New campaigns are the next step to new reform.

Overflowing court dockets, overzealous prosecutors and inadequate indigent defense have resulted in a system so overwhelmed that innocent people are forced to plead guilty to crimes they didn’t commit. We’ve launched a campaign to end America’s guilty plea problem, in cooperation with the Innocence Network and an ever-growing community of supporters around the country. If you pleaded guilty to a crime you did not commit, we want to hear from you.

The struggle for justice doesn't end with me. This struggle is for all the Troy Davises who came before me and all the ones who will come after me ... I will not stop fighting until I've taken my last breath.

The many causes of wrongful convictions need to be better understood and reformed.

Over the last 25 years we have focused on innocent people who have been convicted of some of the most serious crimes, but they are only a fraction of the innocent people who are harmed by the criminal justice system. There are many issues to address, including racial injustice, innocent people who pleaded guilty to misdemeanors, the lack of prosecutorial accountability, inadequate or strained indigent defense systems, and more.

We are committed to tackling all of these problems through education, litigation, advocacy, and science- and research-based reforms.

21%Of the first 255 DNA exonerees claimed ineffective defense; courts rejected 81% of appeals
42%Of the 246 eyewitness misidentification cases involved cross-racial misidentifications
70%Of DNA-based exonerees are people of color
1Prosecutor disciplined out of 660 confirmed cases of prosecutorial misconduct in CA, AZ, NY and TX from 2004-2008

Over the past 25 years, we’ve shown that the system is broken and the ways it can be improved. We need your help now to bring about change. 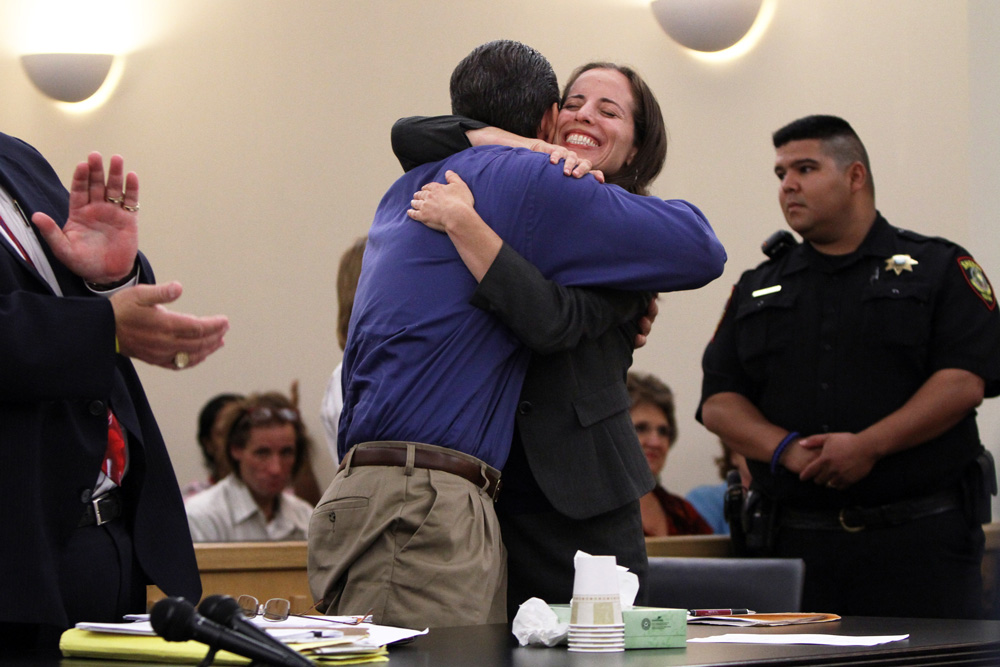 We are thankful for the broad support to end wrongful convictions. Every action you take, no matter how small or large, creates momentum for fundamental change in the criminal justice system. There’s a lot to do and no better time than now to push ahead. Please consider one of the many ways you can support the Innocence Project or get involved.